Critters are harmless animals that are scattered around the map on several levels. Clicking or tapping on them results in either a sound effect or a small animation, and in some cases repeated clicking results in them unexpectedly exploding.

Some critters also make an appearance as the results of a Polymorph spell, namely Sheep and Bunnies. The Sorcerer Mage will turn enemies into Sheep (and even flying sheep), while the Gnome Garden will transform enemies into Bunnies. The High Sorcerer (based on the Sorcerer Mage) will turn your troops into enemy sheep. In this state, the enemies still cost lives and cannot be blocked, but their HP is halved and armor/magic resistance is removed. Both Polymorphed enemies make an unexpected appearance in waves of Iron Challenge levels for Castle Blackburn, The Unseelie Court, and City of Lozagon.

In Kingdom Rush: Vengeance, exploding all of Joe Jenkins' sheep will cause him to attack. The Baa San sheep that he summons are proper enemies, cannot be killed by clicking/tapping and do not count as critters.

Critters that have appeared:

OVINOPHOBIA Kill 10 or more Sheep with your hands! 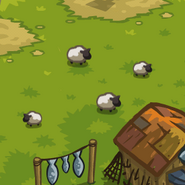 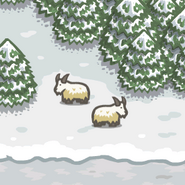 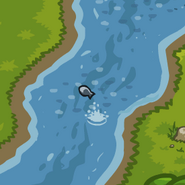 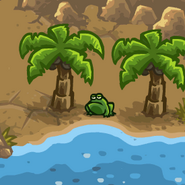 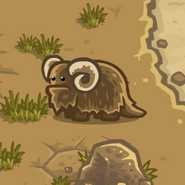 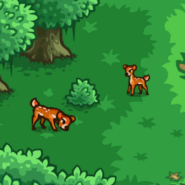 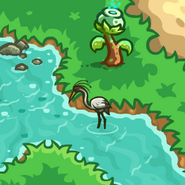 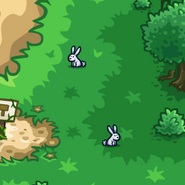 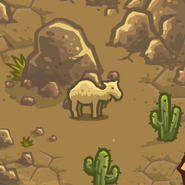 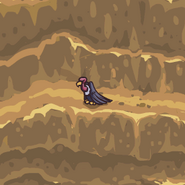 Add a photo to this gallery
Retrieved from "https://kingdomrushtd.fandom.com/wiki/Critters?oldid=51992"
Community content is available under CC-BY-SA unless otherwise noted.