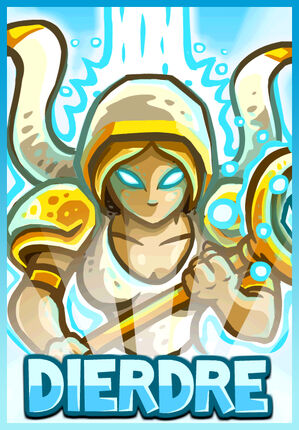 Dierdre the Priestess is a hero in Kingdom Rush: Frontiers. She starts at level 4, costs $0.99 on Flash, $2.99 on mobile versions, and is unlocked at stage 10 on the Steam version. 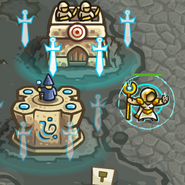 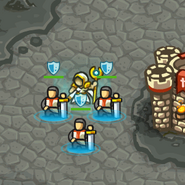 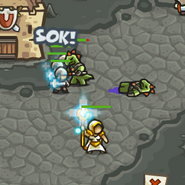 Holy Light
Add a photo to this gallery

View All Heroes
Retrieved from "https://kingdomrushtd.fandom.com/wiki/Dierdre?oldid=52971"
Community content is available under CC-BY-SA unless otherwise noted.