Ironhide Official Community Server If you see this, your JavaScript might be disabled or DiscordIntegrator plugin isn't working. If the latter, please contact a wiki administrator.

Welcome to the Kingdom Rush Wiki
A guide to Kingdom Rush, a game series available on Flash, iOS, Android, Steam, and Nintendo Switch, developed and published by Ironhide Game Studio. We now have a total of 629 pages and 54,280 contributions have been made. Online since 7th January 2012. Consider visiting the Official Iron Marines Wiki to learn more about Iron Marines, Ironhide's other game! 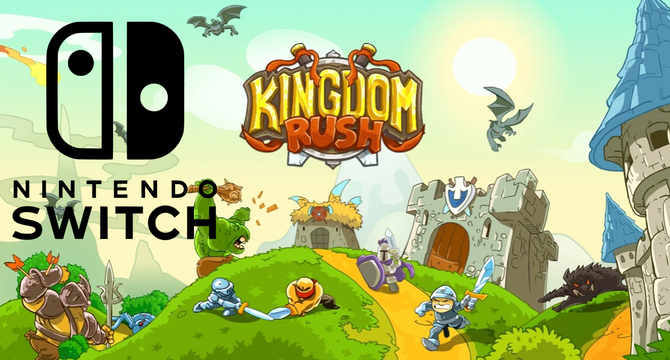 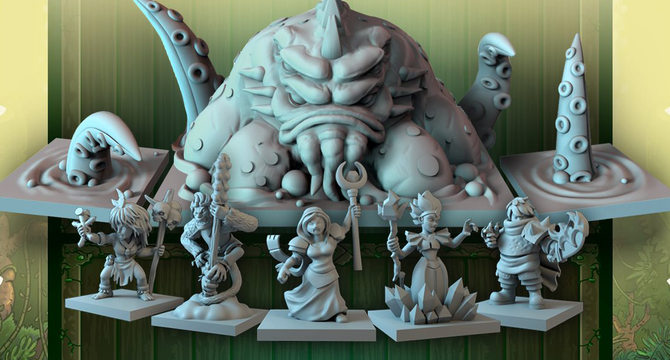 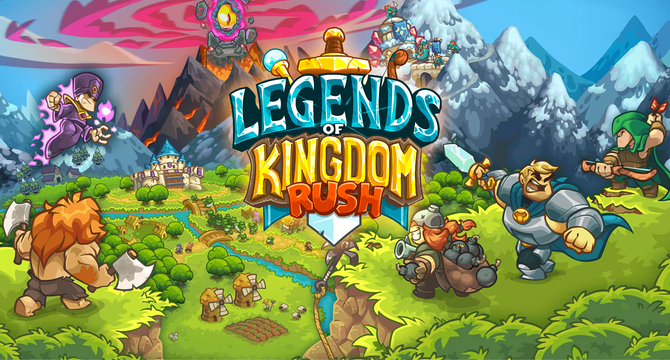 Evil returns from the deep

A new battle is set to begin

Want to Help?
While we already have 629 pages of information, there's still a lot that needs to be edited around this wiki! To write a new article for the Kingdom Rush Wiki, just enter the article title in the box below. Thank you for your contribution, and happy editing!