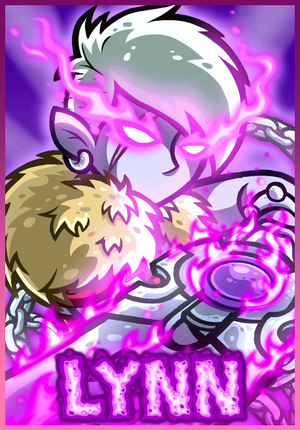 Lynn the Hexblade is a Hero in Kingdom Rush: Origins. She is unlocked by paying $4.99 as an in-app purchase or by beating level 15 in the Steam version. She starts at level 5.

Once Baj'Nimen's trusted bodyguard and part of the Twilight Elves army that invaded the lands, she has made the most difficult of choices and opposed her brethren in order to protect her home and people, even if this means facing her former master in the battlefield.

Gives 15/30/45% chance that the next incoming attack misses.

Despair be upon you! 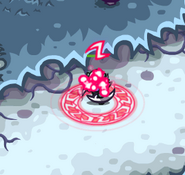 Your fate is sealed 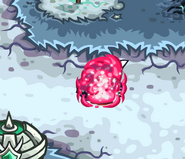 Boom!
Add a photo to this gallery

View All Heroes
Retrieved from "https://kingdomrushtd.fandom.com/wiki/Lynn?oldid=52239"
Community content is available under CC-BY-SA unless otherwise noted.